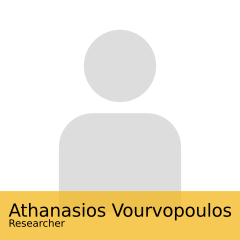 Bio: PhD candidate of Informatics Engineering at the University of Madeira in Portugal, holding a personal grant by the Portuguese Foundation for Science and Technology (FCT). Additionally, a doctoral researcher at the NeuroRehabLab of Madeira Interactive Technologies Institute (M-ITI), part of the Laboratory of Robotics and Engineering Systems (LARSyS). His doctoral research involves the development of neuroscience-based interactive systems for stroke rehabilitation through Brain-Computer Interfaces (BCI) and Virtual Reality (VR). His research interests involve the investigation of Human Augmentation through Neural and Multimodal Interfaces for improving the quality-of-life either in an assistive or rehabilitative manner. During his prior studies, he had worked on various BCI prototypes at Coventry University and the Serious Games Institute (SGI) in UK for both virtual environments and the physical world.