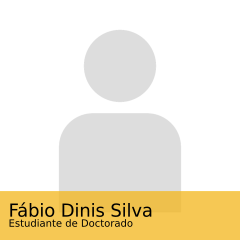 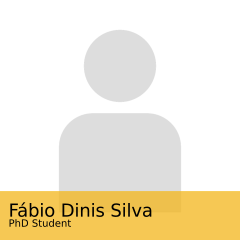 Bio: After completing his Bachelor in July, 2010, he started working in Early Intervention with children with Autism Spectrum Disorder until September, 2014. Meanwhile, he completed his Master’s Degree in Occupational Therapy, with a specialization in Geriatrics in September, 2012. In March 2015, he started collaborating with NeuroRehab Lab from Madeira Interactive Technologies Institute as Occupational Therapist, assisting research projects in Neurorehabiltation and Active Ageing promotion. From April 2017, he started as Research Assistant on the MacBioIDI Project, as well as his PhD in Computer Engineering in September 2017.