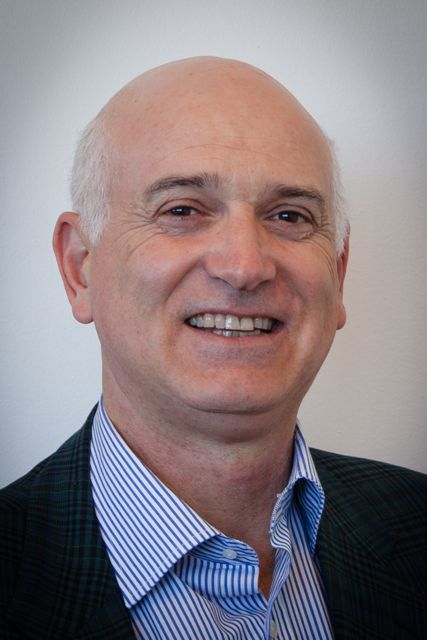 Nikos Makris, associate professor of psychiatry and neurology in the departments of psychiatry and neurology at Massachusetts General Hospital and Harvard Medical School, is also director of the Morphometric Analysis Center and the Analysis Center MGH Morphometric, as well as co-director of the Center for Research on Neural systems. Makris will be lecturing next Tuesday, June 26th from 19.00 pm. In the press Club of the newspaper La Provincia on "The impact of education, mentoring and the creation of positive habits in decision-making during adolescence: New perspectives of current neuroscience in creativity, play and prevention of Drug addiction ". Makris is involved in the integration of projects, scientific and clinical effort, education and training in the domain of the structural and functional anatomy of neural systems and their applications in basic and clinical neurosciences through the use of Images. He has published more than 200 articles in the field of neuroscience. One of its main interests is how to integrate current neuroscientific concepts and knowledge to influence our education and social behavior. His talk will talk about the education that the school system currently offers, as well as extracurricular activities and, especially, the education in the family since birth, of great importance in all human societies. Participation in positive extracurricular activities during childhood and adolescence, such as sports, music, ballet, chess, yoga, volunteering, etc., improve the enrichment of adolescents and seek great entertainment, as well as being a great Advantage for a child's education and well-being. Makris will also talk about this topic as a fundamental element, since the realization of these activities is part of the playful behavior, which is very important for the expression of the creative being. Inicidrá in the need for the relevant role of a mentor or parent who presents, supports and guides, if possible, the child in such positive activities, making sure that the young person participates as well. This culture can begin and grow in the family first and be carried forward in the community in general, including the school system. Nikos Makris believes that when young people are educated that way they are equipped with good and strong habits for the rest of their lives. These habits are their most valuable assets, especially when faced with adversities at different times in their lives, particularly during adolescence. Current neuroscience supports this notion and elucidates brain centers and circuits such as neuronal substrates that support these positive behaviors, as well as their rupture in drug addictions.