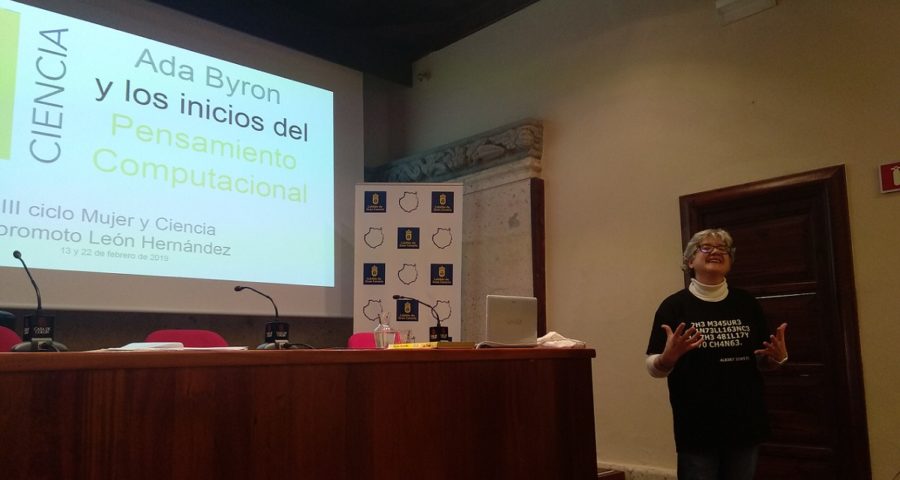 "Ada Byron and the beginnings of computational thinking" was the talk given by Dr. Coromoto León, professor of computer languages and systems at the University of La Laguna framed within the III cycle women and Science, held last Friday, 22 February, in the House of Columbus. 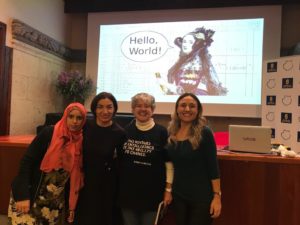 During his intervention, Leon approached the assistants the figure of Ada Byron (pioneer in the field of programming) his interest and vision for mathematics, programming, and explained his relationship with Charles Babbage and his analytical machine. Throughout the talk, Dr. Coromoto had visual and practical resources to make the audience participate in their explanations, facilitating the understanding of computational thinking.

Next Friday March 1, at 19:30h, the House of Columbus will host the talk of Dr. Adriana de Lorenzo-Cáceres Rodríguez on ' The astronomers that fought the war of the galaxies '.