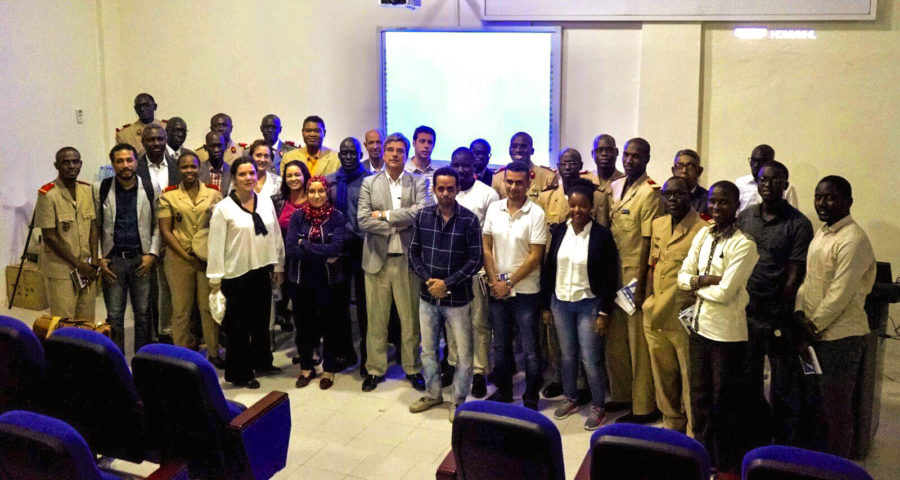 A part of the team of the University Institute of Biomedical and Sanitary research-IUIBS, with the director of the project, Juan Ruiz Alzola at the head, traveled to Dakar to follow up the MACbioIDi project with the African partners. The first meeting was held at the Fann Hospital in Dakar with professors and researchers from Mauritania and Cape Verde. 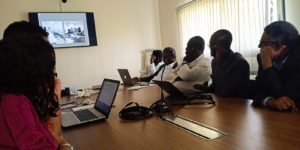 Subsequently, they held a tri-continental videoconference, with connections from Harvard University and Queen's University at the Slaud Military School in Dakar with the presence of doctors, engineers, students and institutional representatives of Senegal, Mauritania and Cape Verde.