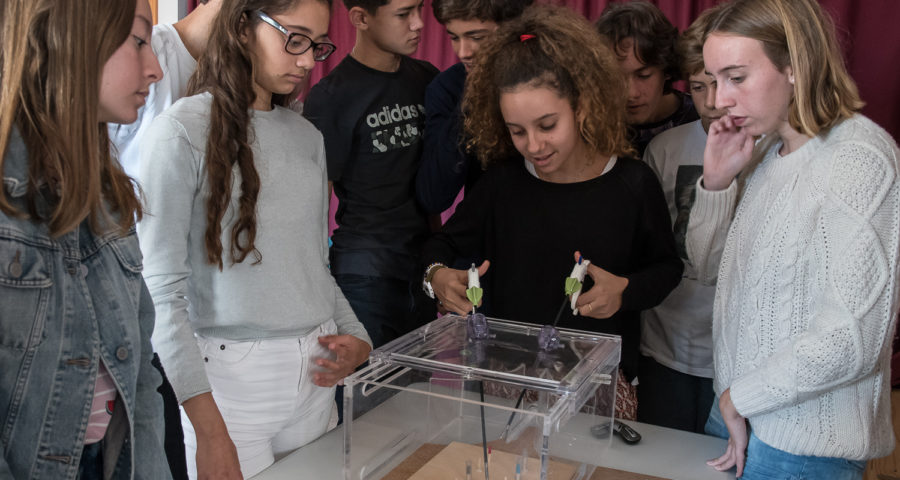 Medical visualization techniques use computers to create three-dimensional photographs from a particular set of images. With the help of multidisciplinary teams, image and computer technicians it is possible to better understand the organism, to facilitate the diagnosis, to improve the therapeutic treatment of many diseases and also to optimize the training of the professionals Health. All these tools that are key in technology for the clinical practice, of use so widespread today, also form part of the scientific Christmas in the Canary Islands 2018, through a free workshops that will teach the University of Las Palmas of Gran Canaria Adapted to the informative format for students of ESO and Bachillerato of the islands.

The medical and Audiovisual Technology Group of the University Institute for Research in Biomedical and Sanitary Sciences (IUIBS) participates, from December 3 to 21, a total of eight workshops on 2d and 3d visualization techniques in medicine in various centers Education of Gran Canaria and Tenerife, within the scientific Christmas in the Canary Islands 2018, which promotes the Ministry of Economy, Industry, commerce and knowledge of the Government of the Canary Islands, through ACIISI.

Thus, these workshops explain the possibilities of areas of interest such as 3d printing, virtual reality and laparoscopy Simulator, which coincide with different lines of research of the IUIBS team within the framework of its MACbioIDi project of medical Technology for sustainable development. As modern medicine would not be possible without the advances in image and visualization techniques, in the matter of 3d printing, the workshops include an introductory talk, a sample of anatomical elements printed in 3d and practical applications of the processes. The 3d printer allows to create anatomical models made from segmentations of a scanner. With this it is possible to work with ' real ' models for, for example, the training of researchers and medical students.

As for virtual reality applied to anatomy, the workshops present the different ways of visualization, including the virtual reality glasses, and among all participants a brainstorm is made for new uses, both in medicine and in other Fields.

In the workshop, the laparoscopy simulator allows young people to act as authentic surgeons, handling laparoscopy forceps, and guided the image depicted on the computer screen.

The workshops are arranged with educational centres interested in this activity, and are held on Day 3 at the IES Alonso Quesada; Day 4 at the French Lyceum; Day 5 at Atlantic School; On day 19, at the IES Pérez Galdós; On the 20th in San Ignacio de Loyola, and on 21 December at a school in Gran Canaria still to be determined.

The scientific Christmas in the Canary Islands are designed for all the public, children, adults and families to complete, will be free and will be developed throughout the month of December in different sites of the islands, in coordination with Research centers, museums, universities and scientific societies, as well as organizations linked to the dissemination of science, technology and innovation.

The objective of this edition is to disseminate with practical activities the importance of science among young people and the general public throughout the Canary Islands, while enjoying the latest trends in technological culture under the slogan ' Do it Yourself '. 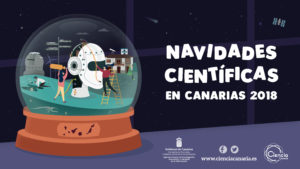