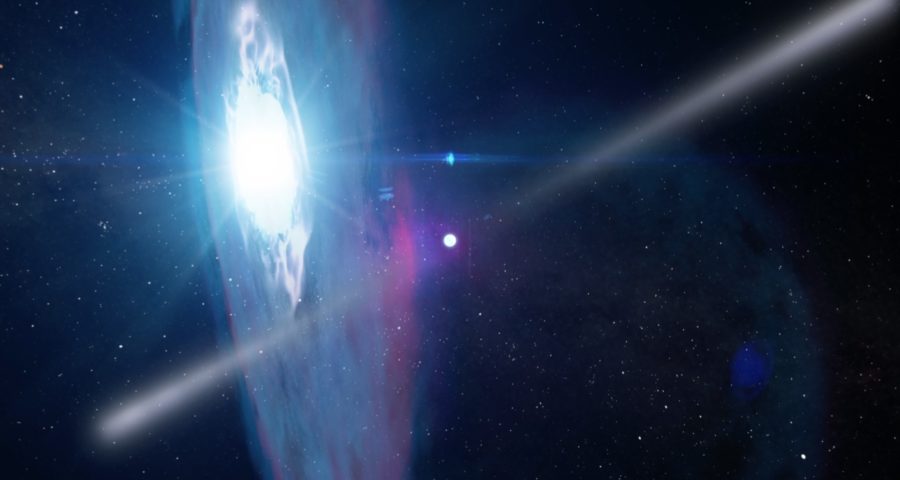 The researcher of the Institute of Astrophysics of the Canary Islands, Dr. Alicia Lopez, participates this afternoon in the III cycle women and science with the Talk ' astrophysics (s) of high energies: hunting gamma-ray binaries ' in which he will talk about the gamma-ray astronomy and, Specifically, about the curious binary systems highlighting the contributions of different scientific women.

His intervention will be in the press room of the Captains ' house, in the lagoon, at 18:00 hours.

For his introduction to the talk, Lopez emphasizes that gamma-ray astrophysics is a relatively young field in which the most extreme and violent universe is observed. The processes to produce gamma rays require very high energies, so not all objects in the cosmos are emitters of this type of light. Certain pairs of objects, called binary systems, can get to emit gamma rays. So far, less than a dozen gamma-ray binaries have been detected, although we are still in the active search for more members of this small family.