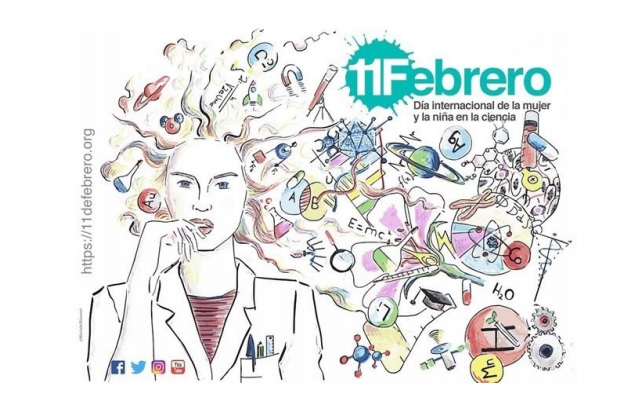 The professor of quantitative methods in economics and management of the University of Las Palmas of Gran Canaria ULPGC, Beatriz González López-Valcárcel, participates this afternoon in the III cycle women and science with the Conference ' Women and Economics. A story of discrimination. (Joan Robinson) '.

In his talk that will take place at 19:30h in the House of Columbus. Cabildo de Gran Canaria, will draw the profile of this economist from Cambridge, comparing it as a counterpoint to the great economists recognized today as Esther Duflo.

For his part, the member of the Group of Cryptology (CryptULL) of the University of La Laguna, under the title ' Breaking moulds. Breaking ciphers ' will present at 17:30 pm, at the Municipal Museum of Fine Arts in Santa Cruz de Tenerife, to some of the women who have contributed to the availability of tools to maintain the security of communications.

The III cycle of lectures "women and science" will take place thanks to the collaboration of the Canarian Foundation Astronomical Observatory of Temisas, the Association researchers of Las Palmas, the Medical technology Group of the University Institute of Researches Biomedical and sanitary-IUIBS of the ULPGC, from the project #MACbioIDi, and the town halls of the different municipalities that participate: in Gran Canaria, Agüimes, Arucas and Las Palmas of Gran Canaria while in Tenerife collaborate the Laguna and Santa Cruz de Tenerife.